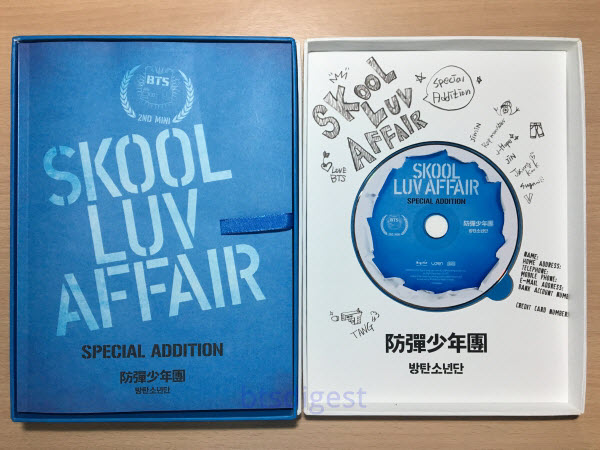 BTS comes back with another album focusing on school life. This time, Skool Luv Affair centers on the love of teenagers that blooms in school, expressing a man’s racing heart for a woman through exciting and upbeat music. With this release, BTS completes the School Trilogy series which encompasses dreams, happiness and love — three of the biggest interests of teenagers.

In May 2014, a limited, repackaged album “Skool Luv Affair Special Addition” was released which includes 2 new songs and 6 instrumentals upping the total to 18 tracks.

Miss Right is in great contrast from the original album’s title track. Instead of the charismatic, manly vibe, it approaches with a gentle and friendly feeling. As it is the continuation of 하루만’s melody, Miss Right is a man’s love confession to his perfect, ideal type. Source: Melon

Only the physical copy of the repackaged album contains the instrumental version of the following tracks: 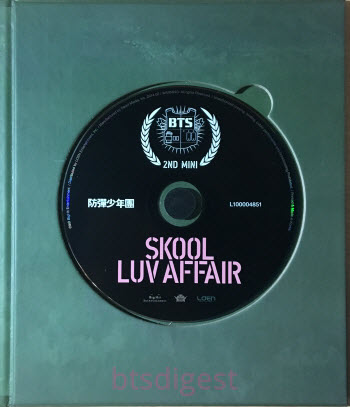 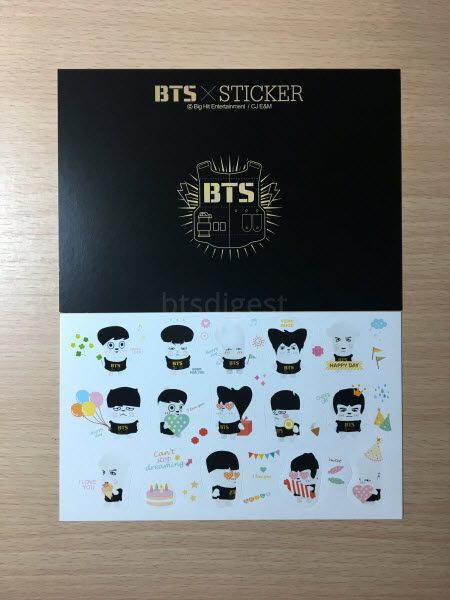 This limited-release edition contains a CD, 2 DVDs, a photobook and 1 random photocard. 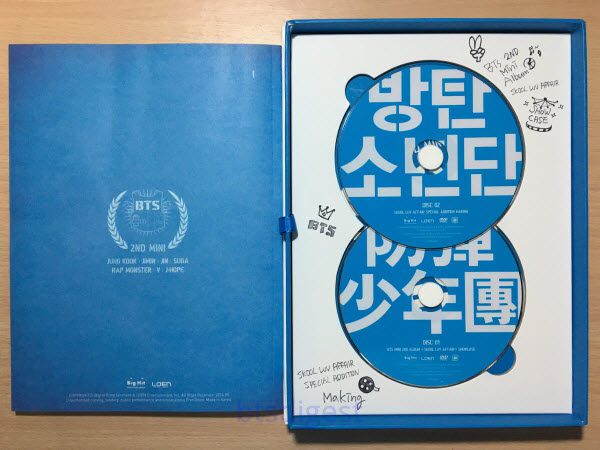