You are here: Home / Albums / O!RUL8,2? Album Info and Inclusions

BTS continues to talk about the hardships this generation’s youth are facing — students raised and taught to be like machines, rivalry over friendship among classmates, and the hurt and misfortunes of teenage life. In the second installment of the School Trilogy, O!RUL8,2? (Oh! Are you late, too?), BTS tells the message that “One must find his own happiness and live his life before it’s too late.”

The title track “N.O”, which stands for both the exclamatory “No!” and “No offense”, carries this message through the lyrics which says “Everybody say ‘NO!’ You can’t keep saying ‘Later.’ Don’t be trapped in someone else’s dream.”

The album has the following inclusions: a photobook package, 1 CD, a folded poster, and 2 random photocards. 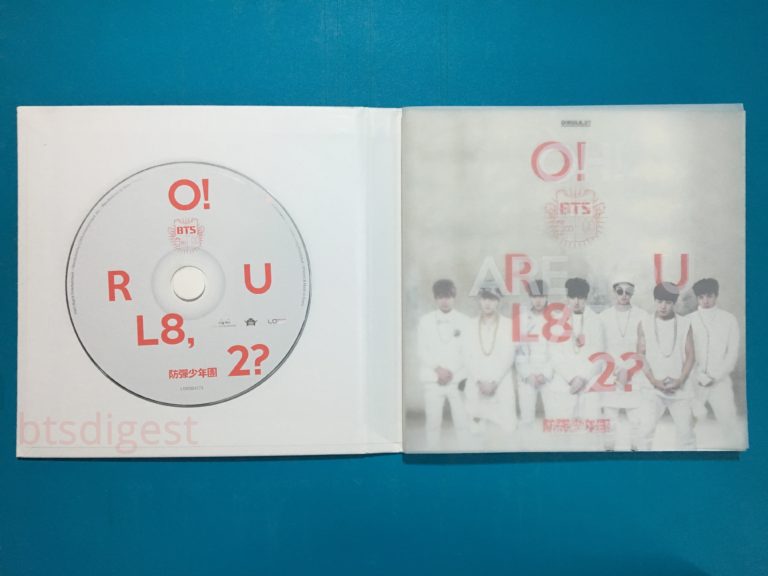 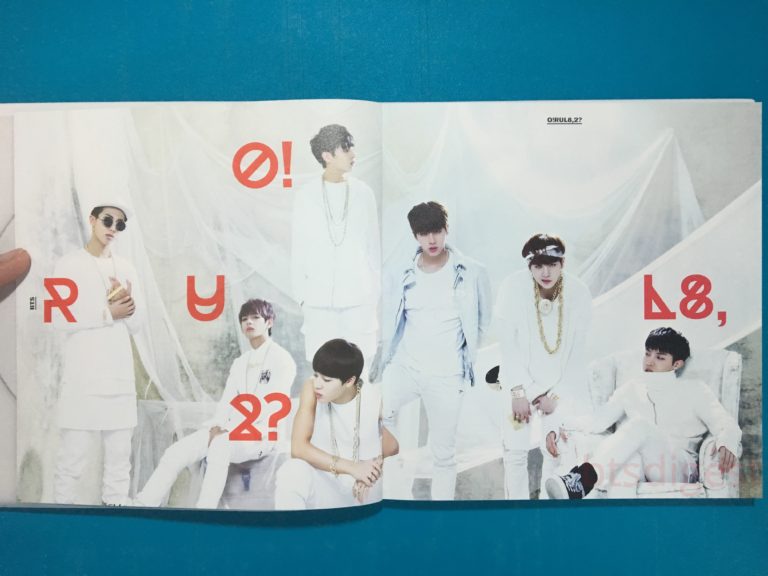 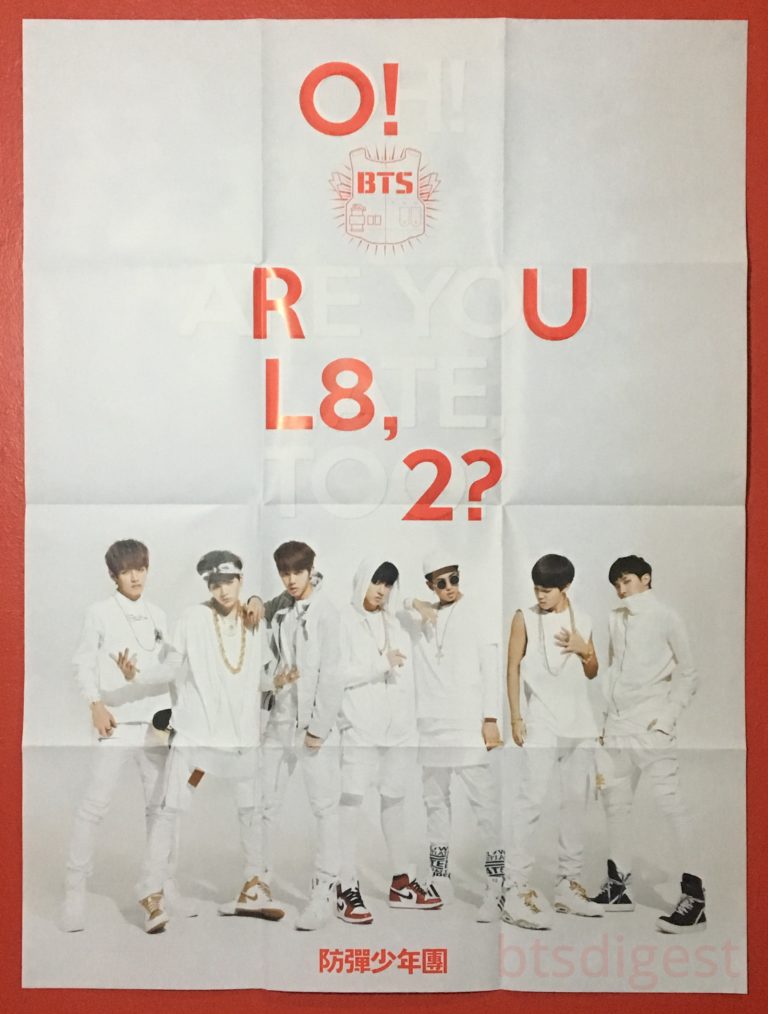 You can listen to this album for free. Just click on the below platforms to get to these sites.

For the YouTube playlist, we had to include fanmade lyric videos for lack of official videos.