Jeon Jungkook is the infamous Laundry Fairy of BTS. The youngest of the group, or the maknae, he has consistently displayed a penchant and fondness for laundry and freshly-laundered clothes.

In an interview with a Japanese magazine, he says, “The smell of fresh laundry makes me feel good. I feel so happy when I’m folding laundry.”

On January 20, 2019, Jungkook was chatting with fans in the BTS official fancafe when he was asked about laundry. JK responded by saying that Downy Adorable-something-something was his current fabcon of choice. This sparked a Downy shopping craze around the world.

The earliest reference to Jungkook’s affinity to laundry though, can be traced as far back as 2014 in BTS’ unforgettable reality show American Hustle Life. In this show, he was shown doing the laundry in every episode.

Upon Jungkook’s reveal of his fabcon of choice, Downy Adorable went out of stock in many stores. In Korea, people who ordered the product online received this message:

“Two months’ worth of orders was completely sold out in a day due to a surge in orders and after 02:00 pm on the 22nd of January, we belatedly recognized the sudden increase in the order quantity, and in the process, we received orders over out of our stock size.

This is why we’re forced to cancel your product order because of the lack of stock, we’re sorry for the inconvenience.”

International fans, in the meantime, searched for Downy Adorable’s counterpart in their countries. In Singapore, for example, it is Downy Romance, while in the US, it is Amber Blossom.

Walmart: When the “Laundry Fairy” speaks, you listen. #BTSArmy

Target: We 💜 this cart. #BTS #BTSARMY

Jhope: Jungkook always smells the new pieces of laundry and goes, ‘Hyung, don’t you love the smell?’ He looks so happy when he does that, which makes me happy.

Jungkook: ARMY… I had to go buy my fabric softener because it was running out but… it’s all out of stock. ARMY is so great.

MSN – Fabric softener sold out thanks to BTS’ Jungkook 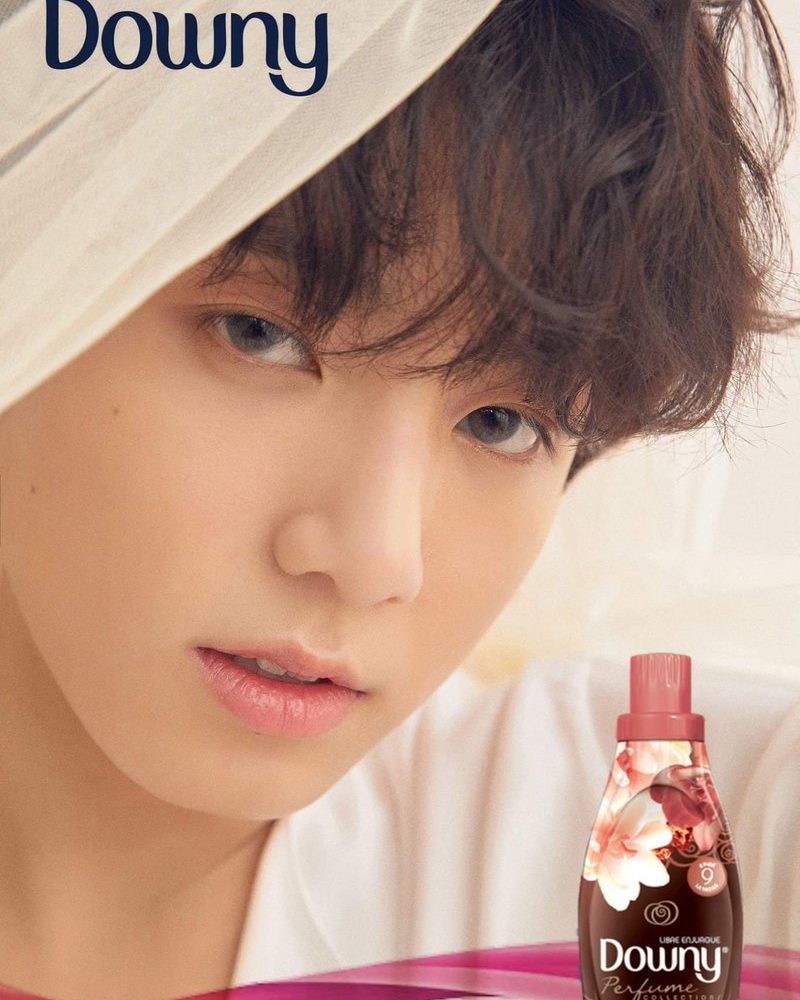