You are here: Home / Profiles / Jin Profile: Get To Know Kim Seokjin 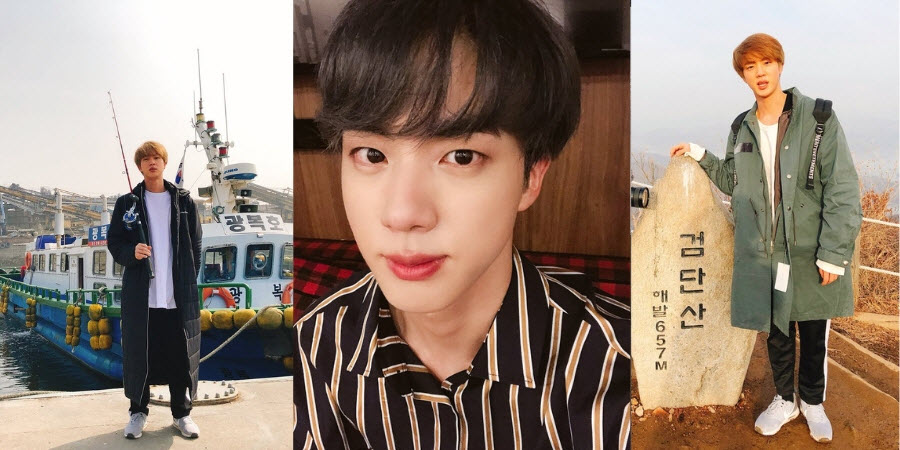 Are you looking for Jin’s profile? We’re here to help you with just exactly that.

Get to know Kim Seokjin in this excellent introduction video. Jin may always joke about being worldwide handsome but the depth of his character and kindness go far beyond any skin-deep beauty.

Click on the photos to see each full picture. 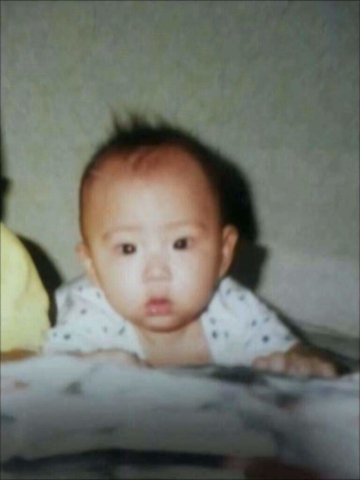 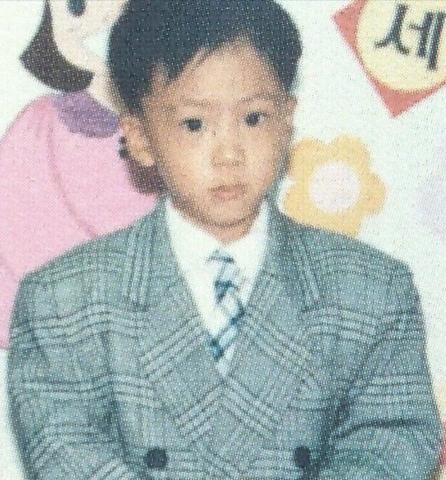 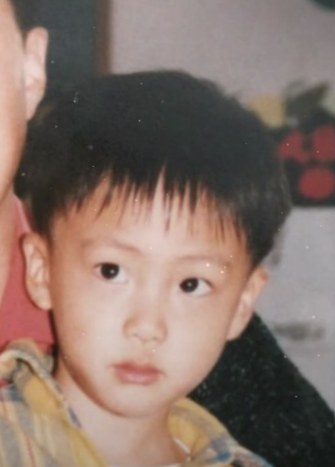 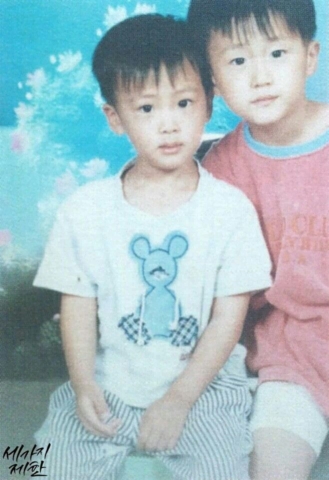 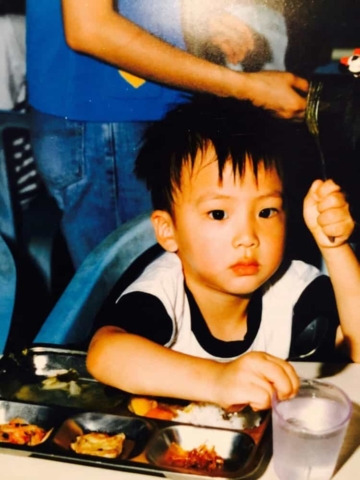 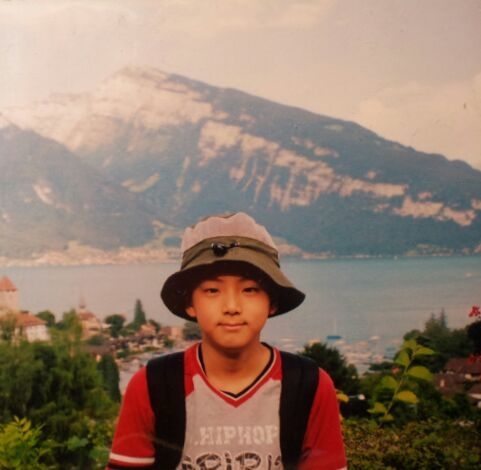 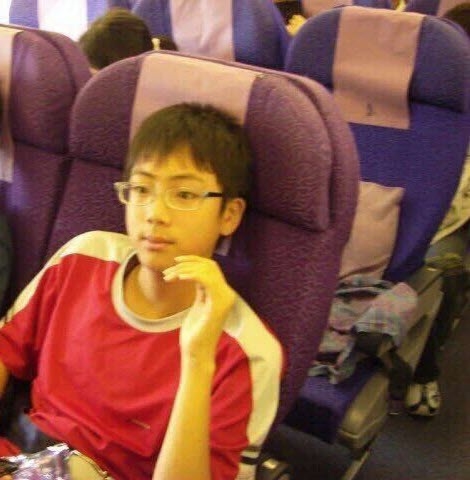 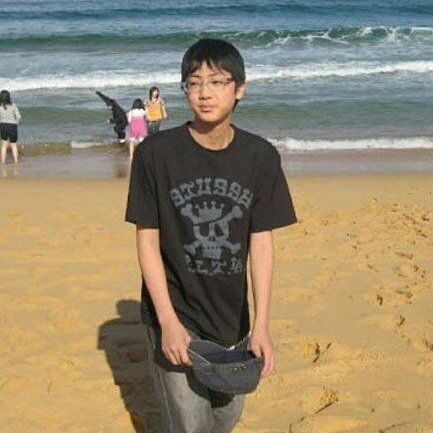 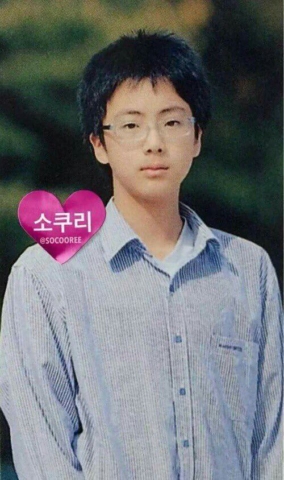 Awake is Jin’s first solo song recorded with BTS. It is the 7th solo song and the 9th track in the albums Wings and You Never Walk Alone. It was released on October 10, 2016.

Maybe I, I can never fly
I can’t fly like the flower petals over there
Or as though I have wings
Maybe I, I can’t touch the sky
Still, I want to stretch my hand out
I want to run, just a bit more

Epiphany is Jin’s second solo song. The song was released as a comeback trailer on August 9, 2018 for BTS’ album Love Yourself: Answer.

I want to love in this world
The shining me, the precious soul of mine
Though I’m not perfect, I’m so beautiful
I’m the one I should love

Big Hit released Jin’s original song on June 4, 2019 in time for the 2019 BTS Festa. It is a song inspired by Jin’s deep love for his pets Jjangu, Odeng, and Eomuk who have since passed.

You can listen to it direct on Soundcloud to give it some love. Or, you can read the lyrics from the lyric video below.

Together with band mate V, Jin sung “It’s Definitely You” (죽어도 너야) for the kdrama Hwarang: The Poet Warrior Youth. V also stars in the drama.

Here is the music video for the song.

And here is Jin and V’s unit stage performance during the BTS Prom Party. You can toggle the controls to show English subtitles.

Live life with no worries.

You should always smile in life.

If something is delicious, then it has zero calories.

Your presence can give happiness. I hope you remember that.

When someone else is having a hard time, it doesn’t mean you’re having any less of a hard time.

Kim Seokjin was awarded the fifth class Hwagwan (Flower Crown) Order of Cultural Merit by the South Korean president along with the other BTS members in 2018 for his contributions to Korean culture.

Coming up next… Min Yoongi!

Get To Know Kim Namjoon aka RM