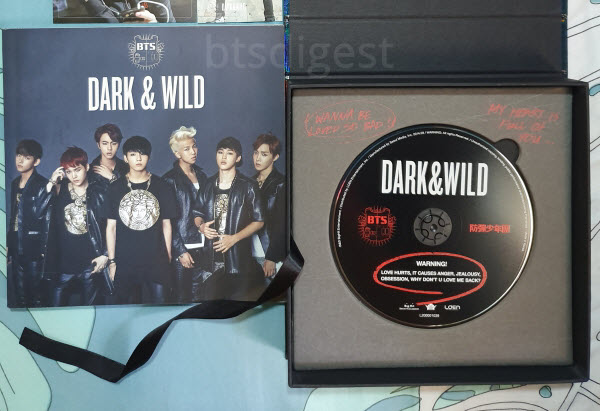 In DARK & WILD, BTS sings about love gone awry. Now out of their school uniforms, the boys show their tough side while warning that their love should not be treated lightly. (Adapted from Big Hit)

DARK & WILD is a post-graduation narrative, when the dust from classroom chaos and crushes has settled and a darker, more volatile side of love is exposed.” — ATK Magazine

Included in the album are tracks that highlight different genres of hip hop – South, West, Boom Bap and Trap.

While Boy In Luv is about the boys’ persistent crush becoming reality, according to the members, this album’s lead track “Danger” is a warning on how the one-sided relationship is on the brink of a break up. Danger is a tightly-composed hybrid hip hop song with a piercing punk-rock guitar sound that features stark rap, a powerful hook and exhilarating shouting. 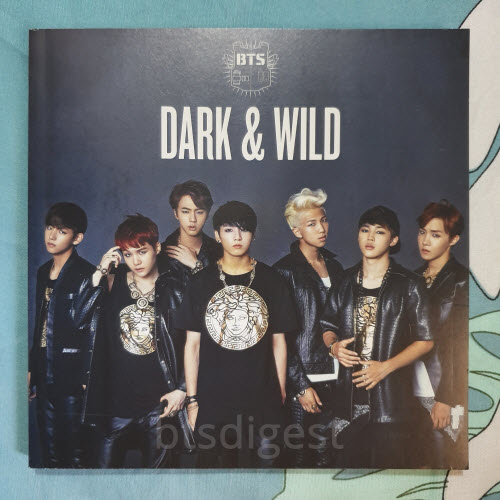 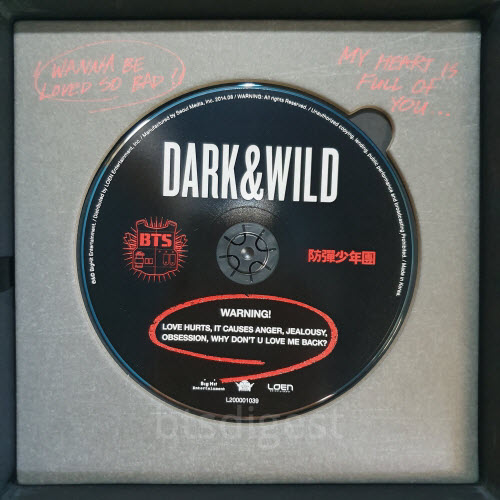 Two character postcards were included in first-press release — a Hip Hop Monster version and one We On (BTS Webtoon) version.

Aside from postcards, 777 albums from the first-press release randomly include signed polaroid. 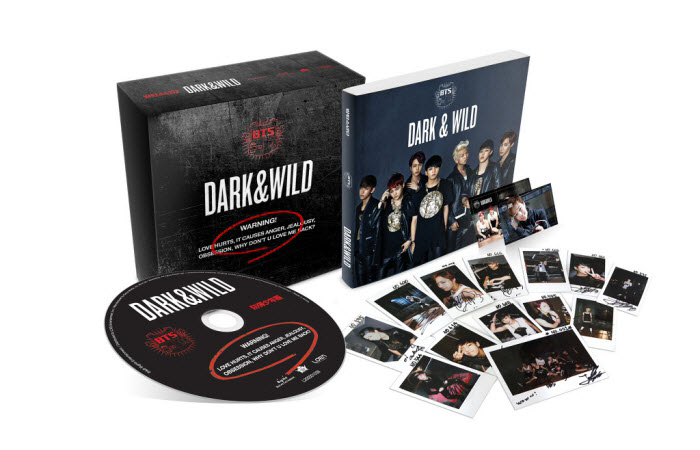 Intro: What am I to You

Album is also available for purchase from Amazon Music.